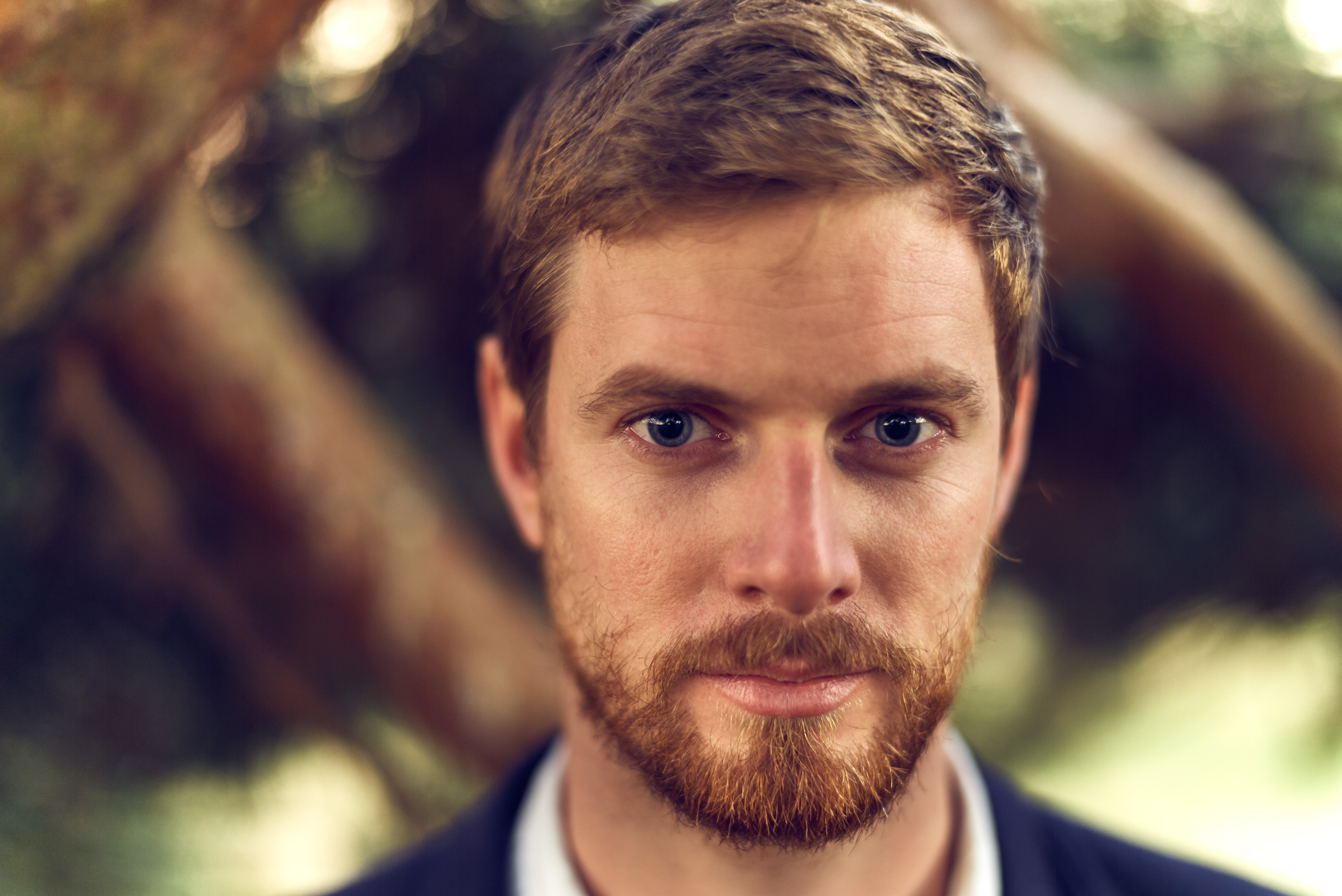 James Bunting was born and raised in Bristol. He started writing aged 13 and doing nothing with his poems until, at 18, a chance encounter with three American performance poets introduced him to a style of poetry that proved the jump-start for his writing. Since that night, James has performed extensively throughout the UK, including at literature festivals, music festivals and slams alongside some inspirational poets. His writing has been described as powerful and emotive, and his performances regularly leave audiences in awed silence. Conkers is his debut collection and features many of the poems that have taken him across the country over the past eight years. James now lives in London and works in PR.

Some things that people have said:

"James Bunting's evocative approach to poetical storytelling offered up a touching love letter to the city of Bristol that was delivered with such understated flair and effortless finesse that it may have been my poem of the night. Certainly the audience seemed to agree, exploding from an immersed silence to roaring applause as his final words rolled off the stage." — The Speakers Corner

"The strength of Stroud Slam champion, James Bunting, is his speech-like performances. This guy was designed for the stage– he delivers his lines with such a natural clarity and certainty that you’ll refuse to believe he wasn’t a world leader in a past life." — Cheltenham Review

"James Bunting draws us back to the recognition of poetry as an art with an unparalleled ability to expose the most vulnerable and oft disguised realms of our psyche." — The Oxford Student